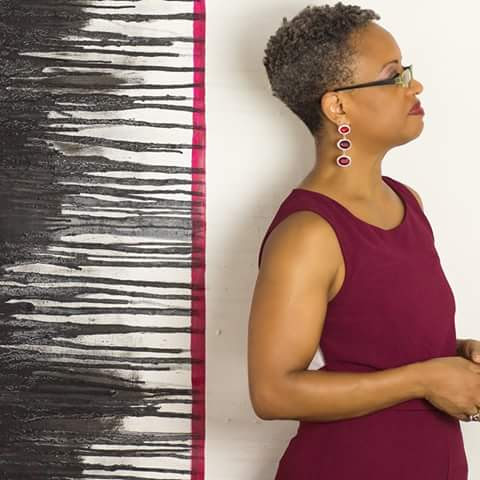 Word of the Week: Scars

Written in my scars are stories that speak of surgeries, falling while running, and burns suffered while cooking. My scars announce to the world that I’ve been hurt. To decipher what is written in my scars you have to ask me to tell you what happened. Some scars are visible at all times like the one I received as a 16 year old taking apple turnovers out of the oven at Arby’s. There are hidden scars on my heart and soul that speak out through behavior, thought life, and in the way I speak to others. Story after story reveal pain, hurt, and even the joy of new life. But, what about the scars of Christ? Are we aware of the story they tell?

What is Written in His Scars?

His scars revealed the depth of His love for us.

His scars redeemed our regrets.

His scars revoked the power of death.

His scars restored relationship between us and the Father.

His scars rescued us from sin and shame.

Written in the Scars of Christ:

Written in His scars is the story of a Savior willing to take on the burdensome weight of humanity’s sins.

Written in His scars is an epic story of love for each one of us.

Written in His scars is the story of the gift of salvation available to all who are willing to receive it.

Written in His scars is the story of the hope that only He can provide.

Written in His scars is the story of the victorious power He possesses.

Written in His Scars:

This is a song I wrote four years ago as we were traveling. Due to five international flights coming in at the same time, combined with an insufficient number of TSA agents to process all of the passengers, and the domestic side of the airport closing before we made it out of passport control, I had a melt down. Frustration, fatigue, and a flood of emotion came as I realized that everything we had been through was already written in His plan for our lives. I walked through the airport weeping as the words “it was all written in His scars” echoed in my ears. I found a chapel and began to pray and cry out to God in silence. I eagerly wrote down words dictated by God in a small notebook I carried in my purse.

May we have the eyes of our hearts enlightened so that we may understand the depth of His love for us.

May we each accept His love, repent from our sins, and ask for Him to permeate our hearts and lives.

May we see the victory He brought about by making the ultimate sacrifice of laying down His life for ours! 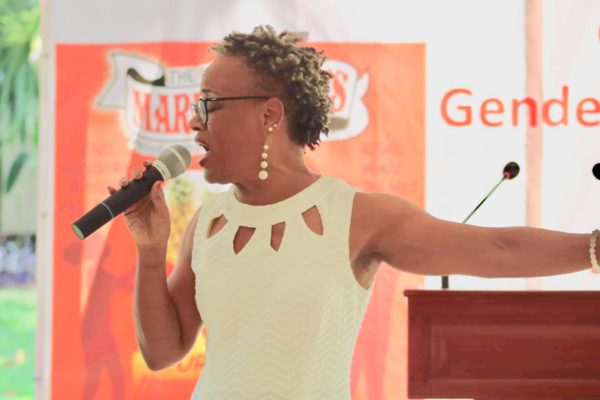 Word of the Week: Violence