Word of the Week: Understanding 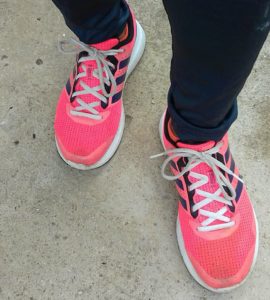 As I was out for my walk this morning I meditated on the word ‘Courage”.

As I got close to a house that is under construction I could see that I would have to walk between two cars and several groups of men.

I thought, “now is the time to practice being courageous!”

A narrow path in the middle of the road was all that was left between the two parked cars.

Taking a deep cleansing breath I braced myself for whatever comments these men might make and determined in my mind to ignore whatever they said to me.

After successfully passing through that gauntlet of men suddenly, 8 highly agitated workers were running toward me, alternating between covering their heads and waving their arms, and screaming, “Abejas! Abejas!”

I know a bit of Spanish but not enough to know what they were shouting about. I slowed down somewhat but kept advancing forward in my effort to get home in time to shower and get to bible study.

In the distance I can see a neighbor heading home with six dogs on leashes. I thought maybe the men were afraid of dogs. His dogs have never bothered me so I continue walking, ignoring the men’s frantic cries.

One of them comes closer waving his arms yelling, “Señora, abejas!” Three of them are now in front of me yelling, “Abejas” and I yell back, “I don’t understand! No entiendo!”

My lack of understanding collides with the fervency of their efforts and slowly increases my annoyance as I fight to remain calm.

One man turns the direction I’m headed and pointed at a tree up the road. I still don’t know what I’m supposed to be seeing and I’m in a hurry so again I let them know that I don’t understand.

One of the workers held out his hand motioning me to stop, looking exasperated and desperate to get his message across, he took his phone from his pocket as the English word finally came to him, and he shouted, “BEES!”

Now I get why they were frantically running, why they didn’t want me to walk any further, and why they were passionately trying to get me to understand.

The man with the phone makes a call and asks me to wait “for safety”.

A few minutes later a truck pulls up driven by a man dressed in protective clothing. I get into the vehicle and he drives me past the tree to the corner and I’m able to finish my walk from there.

My head and heart had prepared not to trust these men. I’ve become so accustomed to taunting whistles, crude comments, and uncomfortable stares from construction workers that initially I didn’t respect their genuine concern for my welfare. And I was so determined to practice being courageous that I was willing to ignore whatever they were saying and just keep on walking.

Psalm 119:34 says,
Give me understanding and I will obey your instructions;
I will put them into practice with all my heart.

I have lost count of the number of times I’ve ignored God’s warnings because I cannot see any danger ahead and I don’t understand what He is trying to tell me.

I’m grateful for the lessons that God brings into my life, the spiritual and the practical. This morning He mercifully showed His willingness to protect me by any means possible and as a bonus He taught me the Spanish word for bees!

Facebook Comments
: 2017 The Year Of Connection, Devotional, Lessons, Wednesday Wisdom, Word for the Week, Word of the Week

Hello, from the other side…

A Call To Prayer 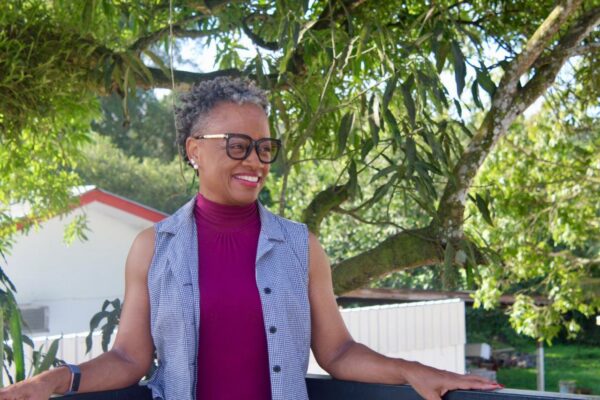